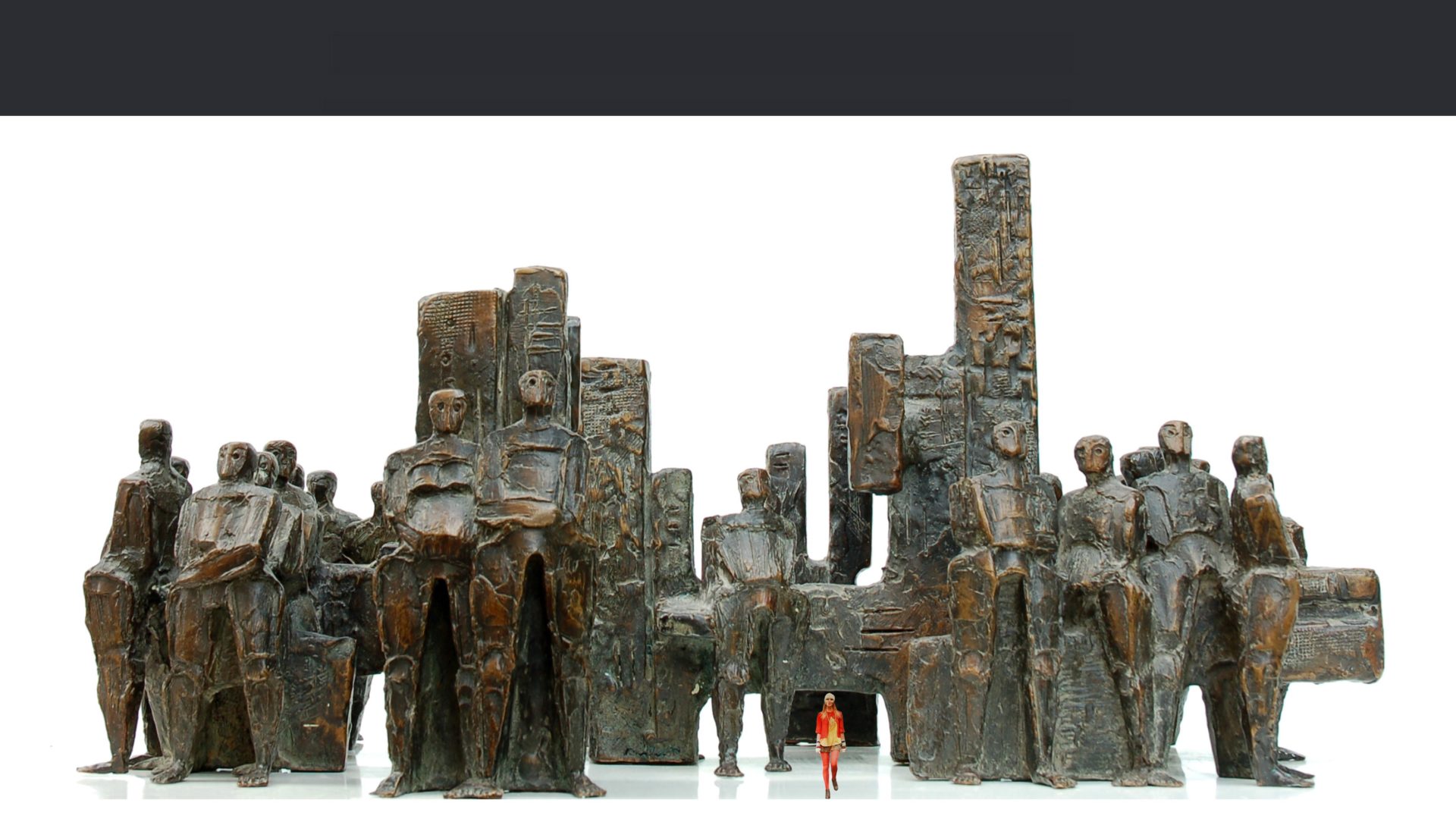 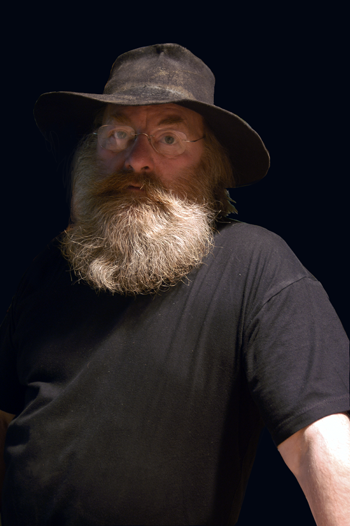 From a family of seven children, where each penny was counted, life was not easy in that little village of Scry.

I was put to work very early: when I was five years old, my authoritarian father made me conscientiously mix clay and coal dust to make thousands of fuel pebbles, which were used after a fashion for heating the house without expense. It was at that age that I discovered clay, that academic material, which led me to make various shapes that I unconsciously worked in the palms of my hands. It was there too that I felt predestined to be an artist, as if the chain of ribonucleic acids was codifying and fashioning me.

My father, man of iron and the soil thought that I ought to follow in his footsteps, as his father had done before him.

That would mean that it undoubtedly had to be forgotten that life is also poetry, to think only of the materialistic side of things. How many children have been castrated in this way? How many “Mozarts” assassinated in the name of this schizophrenic productivism? That did not prevent me from continuing secretly to create, with force and perseverance.

However, at the age of fifteen, the harsh realities of life forced me to stop my studies and to work for the needs of my big family.

I therefore frequented a mechanical modelling workshop that was constructing various parts in wood: boat propellers, gears… which left for the foundry to be moulded in sand and cast in various metals.

I was able to attend those techniques, those fusions, spectacular for me, especially after the clearing of the mould and the discovery of the part in the metal that had given birth to a three-dimensional object.

It impressed me and since then I’ve cast my own sculptures .

Later, I entered the Academy of Fine Arts of Brussels in order to resume my interrupted studies.

I accomplished the five-year cycle in a single year with the greatest distinction in the higher course of sculpture and I now wok here as a self-employed teaching artist, teaching being more enriching for my pupils.

I also created a new orientation: monumental sculpture and other.