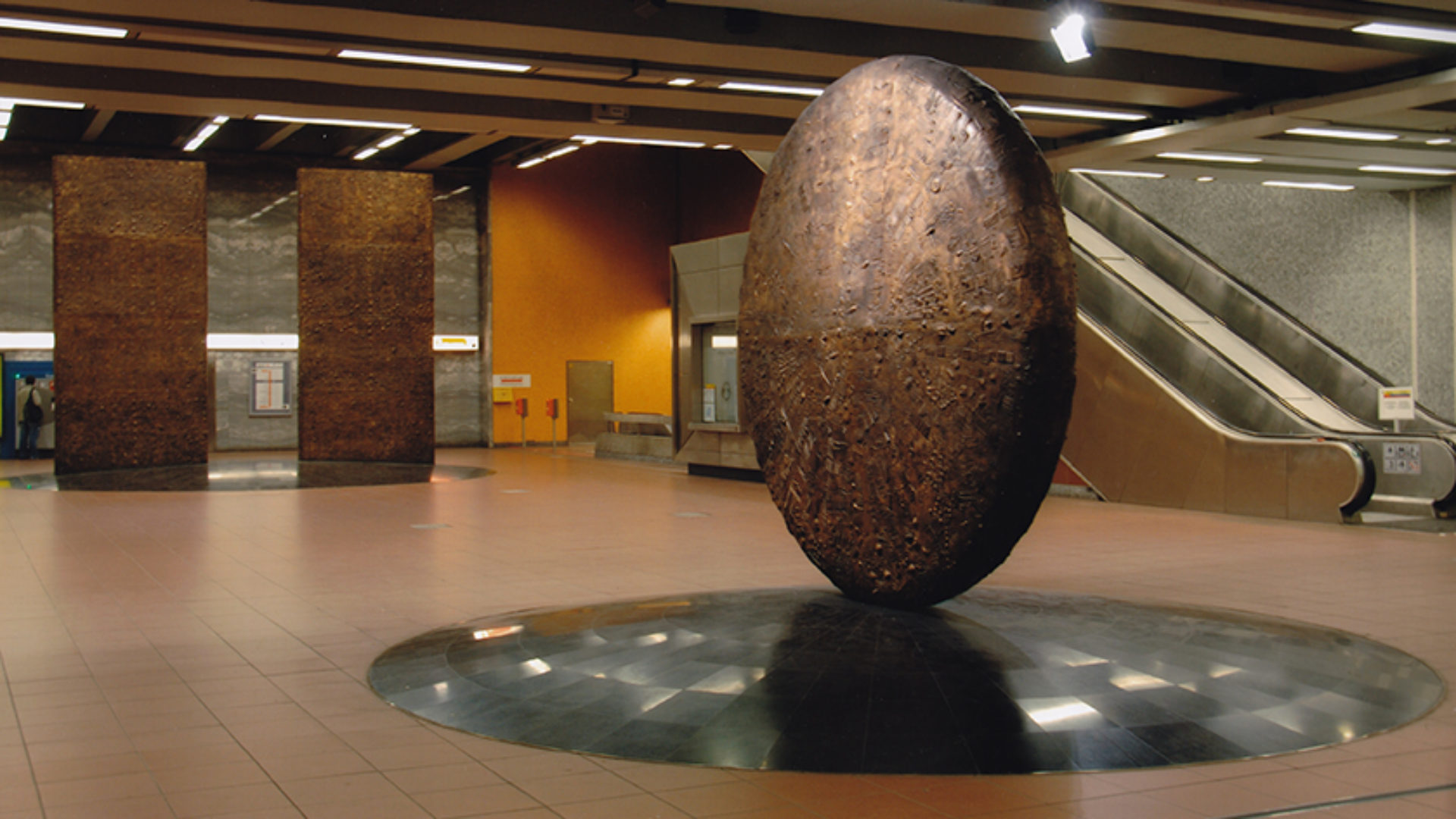 To ennoble an urban space, such is my approach in the perception of monumental sculpture where the first orientation is to make it spurt out of the ground, so that the total integration in the space appears in all its significance and its force of expression.

Something to produce a close relationship between the work and the public.

The volumes being registered, the surfaces are inhabited by signs, coded symbolic forces, and memories of surfaces.

The town-planning part will thus be placed at the service of the work of art because these two kinds of components make common cause to produce plastician emotion.

To leave a large door open to the part of the dream and to traces of humanity. 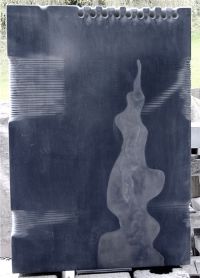 I’m currently working on coded memories, in black marble, in the form of a book that will only open itself on perception of the imaginary, of each of us in this version of the mystical in all its hermetic internal power.
It’s on that that I’m working, on the outcome and the omnipresence of the timelessness that takes all its force and its spiritual grandeur. 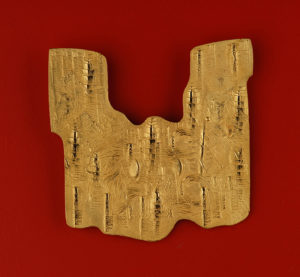 The material becomes life, returned to the body whose soul is the sculptor.

With the black of the marble, inhabited by a gold or silver leaf in the middle, of which an inland sea has taken the time to bevel the contours.

The sculpture carried by the woman becomes animated with reliefs, is integrated on this epidermic surface and takes life, like a monumental sculpture that is rooted in its environment.